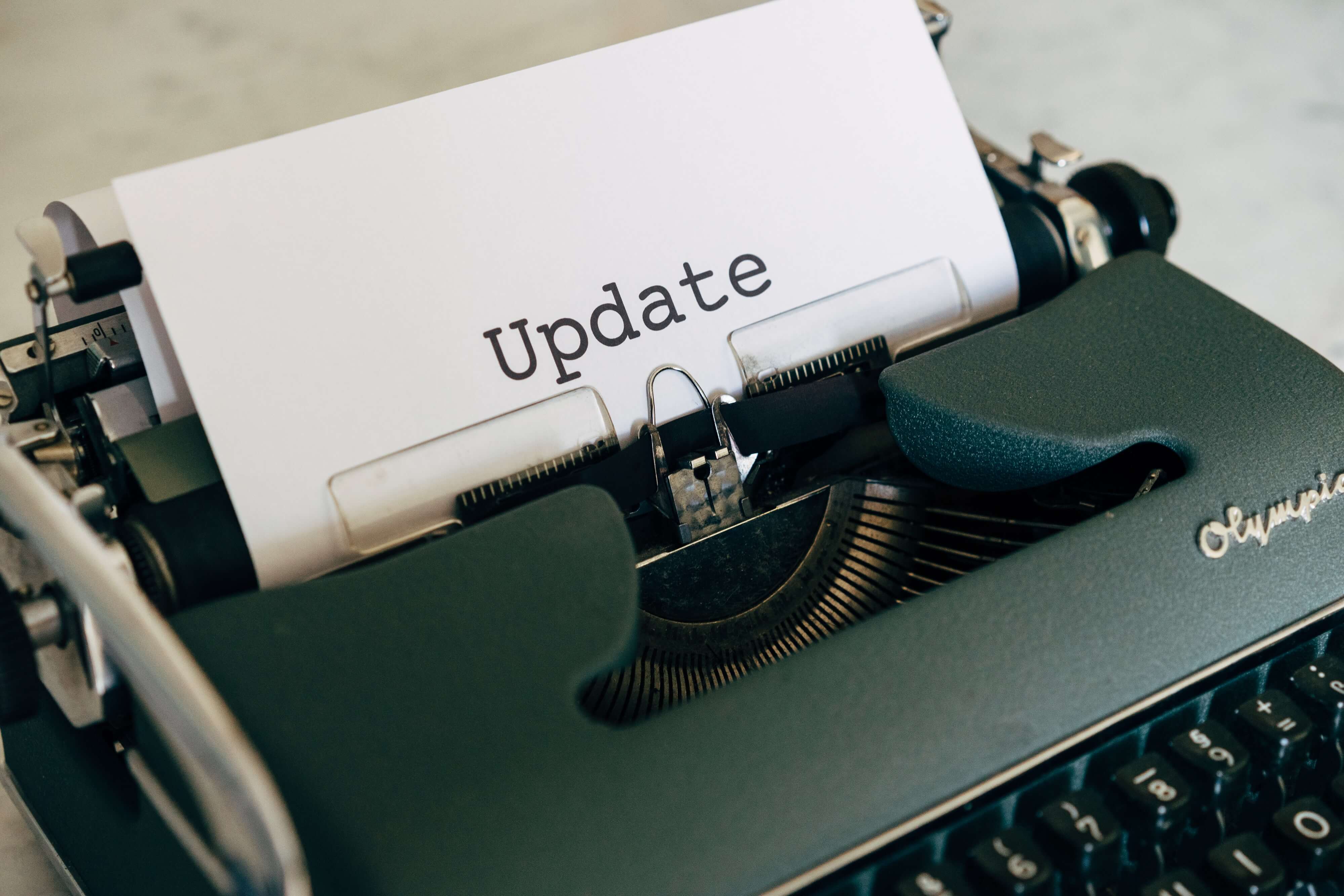 The Google Search Ranking Team makes hundreds of changes to Google Search each year. In 2018 the changes to Google Search amounted to almost 9 search updates per day (Google reported 3,234 updates in total). The year 2018 compared with 2009, almost ten years in between, Google made 8 times the number of updates more in 2018. And so too does other search engines like YouTube search (also by Google), Bing, Ask! and Yahoo.

Below, is a list of the major Google Search algorithmic changes that have had the most significant impact on search.