Owned Paid and Earned Media are all terms that have become very common within today’s Digital Marketing. If you want to devise a successful marketing strategy, you will need to know the difference between them, and more importantly, how to converge them.

In this blog, the definition of each and examples will be shared. Keep reading to find out how you can capitalize on each media channel.

Let’s start with the easiest one, Owned Media. If you are a company, the best example of owned media would be your website. The website you launch for your company is something you own and control. You decide what content to upload, which blogs to write, and which links to include. There are other examples of owned media, think of these as any platforms that you have control over.

You might have a social media account. Your Youtube channel, for instance, is owned media. You control which videos to upload – of course, like any tool, you have to adhere to the best practices and guidelines – but you own it. You also do not have to pay any charges for uploading and sharing your content. Hence, all social media accounts that you have, whether its Youtube, LinkedIn, Facebook, or Instagram, are all owned and controlled by you.

Although all these channels, your website, and your social media accounts are free – there are no charges for uploading and sharing content – there is always the time and resource investment that goes into actually creating the content.

Paid media, are advertisements you pay for. This could be an advertisement in a magazine, on TV or online. The common between them is that you pay a publisher to broadcast your ad. You have limited control over the content. If you try running a search on Google, the SERP page is divided into a paid section and an organic section. The first four positions are usually allocated for ads. You can notice an advertisement by the “ad” next to the URL of the website. These types of ads are known as pay-per-click (PPC). You pay a rate for every instance a user clicks on your advertisement.

Although there are many advantages to paid ads, there are also some drawbacks. People tend to ignore paid ads because they’re constantly bombarded with them. However, if you want to share a message instantly, Paid Media is probably the way to go. But keep in mind running a PPC campaign won’t be for generating conversions (although it might very well do); rather, it will be for brand awareness and reach.

Other PPC examples are available on social media platforms, as well. These include:

Earned Media is probably the most tricky here. You have almost no control over it, and that’s what gives it value. Think of earned Media as recommendations, positive reviews, and advocates for your brand/company. Before the internet, an example of earned Media would be an article in the newspaper promoting your business. For example, a positive review written at a local newspaper by a food critic recommending your restaurant. Today, this can come in many forms like blogs, reviews, retweets, etc.

A common source for Earned Media is using influencers on social media. Like when a celebrity shares a photo of her designer dress on Instagram. The designer is getting earned press here. However, collaborating with an influencer is a costly business. Famous celebrities could charge up to half a million USD for a single post. Yet, you do not have to be a renowned celebrity to be an influencer. Many individuals have followers ranging from tens to hundreds of thousands of followers. These are micro-influencers and can just as much be collaborated with to get earned media.

Knowing the difference between each type of media, owned, paid, and earned will give you a basic idea of how to create your marketing strategy. However, the challenge is to converge all three media channels. You want to disrupt the market and appear on top of your competition. You can achieve this through convergence.

If you are curious or want to know more about convergence and planning an online marketing strategy for your business, leave a comment below. 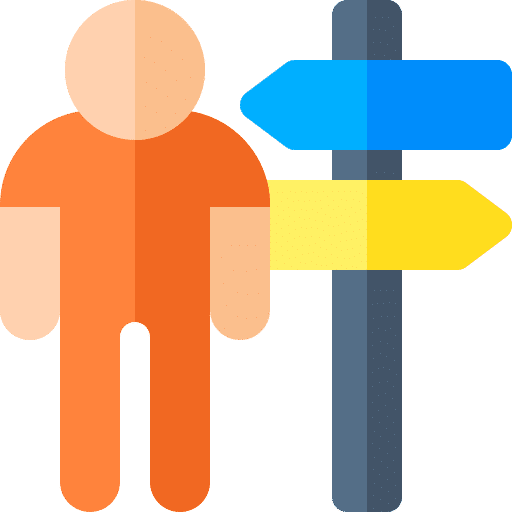